Our client Sherry in Brownstown Indiana reached out to us after filing a claim with her insurance company due to missing shingles. Her insurance company approved her claim and referred her to North American Contractors. We evaluated the wind damage and confirmed a full roof replacement was warranted due to the amount of wind damage the roof had sustained. We helped Sherry navigate the claims process, supplemented for addtional repairs we felt were needed to be included within her claim, and her roof was replaced just three weeks later! 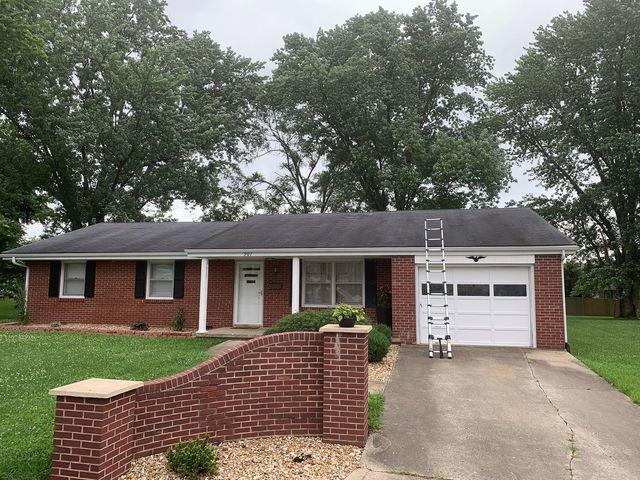 First photo taken prior to us checking out the roof. 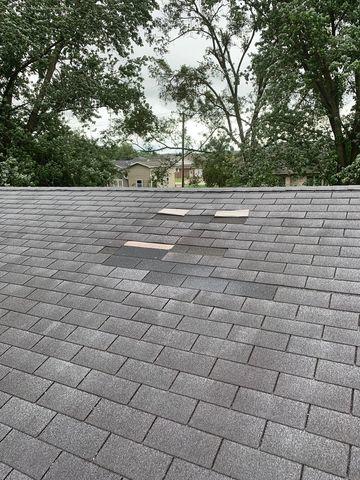 It only took just a few minutes to locate the wind damage to this roof. This photo shows just one section of the roof that was affected, however there were missing shingles in other areas of the roof.