Photo Album: Insurance Agent Advocates for Client in Muncie, IN

State Farm agent Penny of Muncie called NAC on behalf of her client. He contacted her to report some missing shingles on his roof after a storm. She advised him it best to have a licensed contractor check out the roof prior to filing a claim in case he just needed a repair.    Inspector Josh Timm inspected and confirmed the roof sustained enough damage to warrant filing a claim. This album reflects the photos taken during the roof assessment process before the claim was filed. 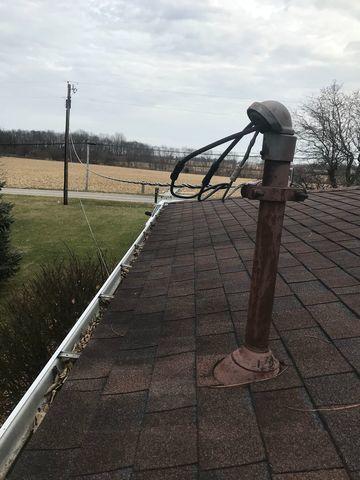 Photo of the weather head. 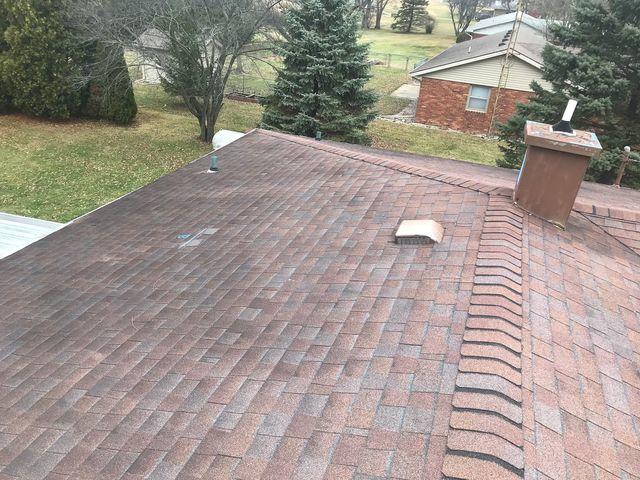 The photo shows lifted and missing shingles on this elevation confirming wind damage. 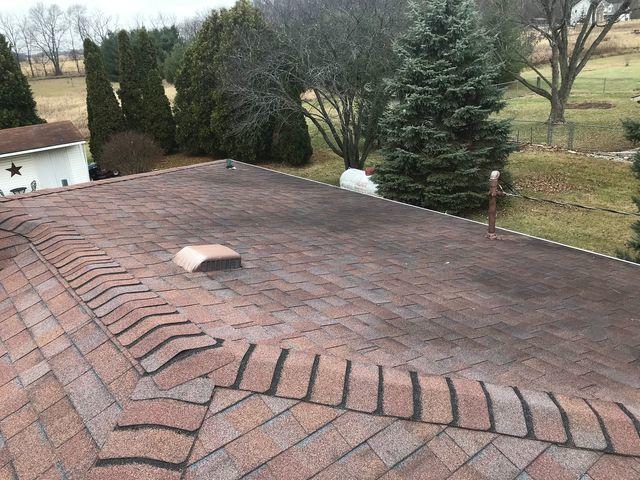 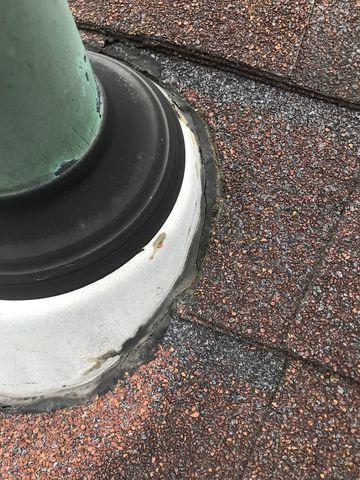 Upclose photo of a boot. NAC inspectors take a very detailed photo. Shows cracks around the seal. Telltale sign leaks may occur at this location.