I would like to take this opportunity to tell you how much we've enjoyed working with Joe so far during the restoration process. Joe has been very professional and courteous. Joe has gone above and beyond the normal customer/contractor relationship and we really appreciate that.  We look forward to working with Joe and North American Contractors as we finish our roof/siding/soffit restoration.
John and Sonja H. of Independence, KY
Monday, April 17th 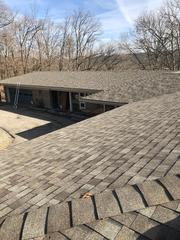 I am very happy with the work North American Contractors did on my home. I was deciding between 3 different companies and they really seemed to be committed to making sure that the claim was adjusted correctly. I am very glad I chose them.
Michael I. of Madison, IN
Thursday, January 10th
5/5 Star Rating on overall satisfaction with our company, call representative, sales representative, and construction crew.  North American did a wonderful job! Anytime I called Josh he answered or call rback soon. I'm very happy!
Lisa O. of Anderson, IN
Wednesday, February 12th 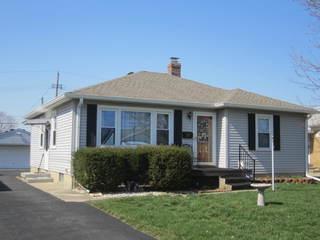