Siding Repair in Indianapolis, IN 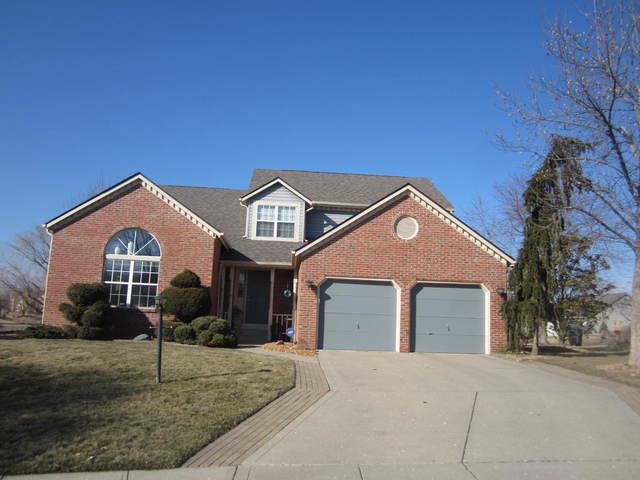 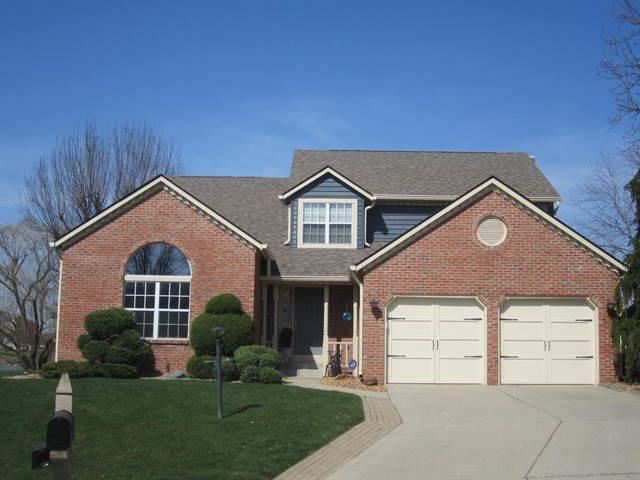 Tim was referred to us by a previous customer. He had damage to his aluminum siding and already had his insurance adjuster come out look at his home. There were a few things pointed out that Tim said he wasn't concerned about, so the adjuster only approved the siding. However, after speaking with Rob, Tim quickly realized that those items should be paid for by his insurance. Rob was able submit a supplement for the additional damages that were approved on Tim's claim. Without Rob's help and guidance, those additional items would have never been fixed. Tim ultimately decided to upgrade his siding to Craneboard in a beautiful slate color. We love the new garage doors too! Really brightens up the home.

View All Before and After Photos